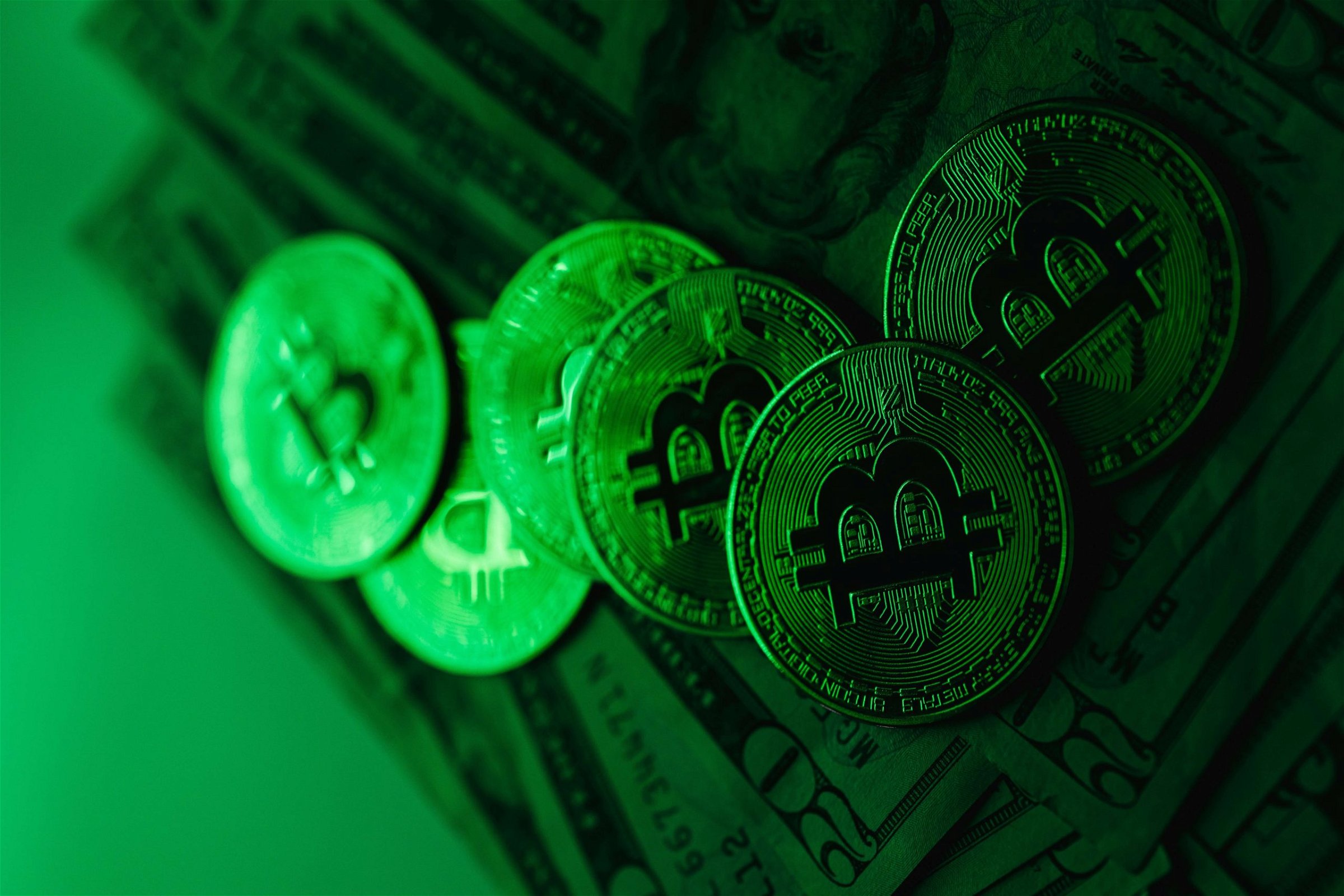 Feeling FOMO that the major tech giants around the world or your neighbor are talking about investing in cryptocurrency?

Or surprised by the wild growth in which the crypto space is flexing?

I get it, I was there too until I became obsessed with learning and understanding cryptocurrency before jumping the wagon and investing.

But the coming of the digital currency era has also brought new slang and synonyms that you need to get used to. One such is Coin and Token.

Coin and Token are used interchangeably by many pseudo crypto geeks, but there lie distinctions.

Read this article to understand the simplest way of Coin VS Token, the cryptocurrency lingo, you should not misinterpret.

Observation and curiosity are the two driving forces to learn any skill. To learn about crypto, I engaged with YouTube channels and open source blogs. With every new word I could find on scrolling a cryptocurrency app, clarity in jargon, sans the confusion is what I needed.

Here is my documentation and easy script for decoding the crypto!

The easiest way to understand a coin is, it is a unit of value based on its ‘own’ blockchain. Blockchain is an infrastructure where the data and build of the coin remains. This data is openly accessible to all.

Just like USD or INR, a coin is very similar to money. You can buy products with coins. Companies like Tesla and Microsoft have begun to accept coins for the sale of their products. In fact, El Salvador is the first country to adopt cryptocurrency as its legal tender. Read more.

Token on the other hand is purpose-driven. They are dedicated to buying certain products or services. Or, tokens are issued for the holders to transact within the project ecosystem.

Most people call a token a digital coin, and that is incorrect. They are completely different from coins.

Imagine, not having to build infrastructure, employ coders to deploy hours of in-depth work, and save on all the cloud space! All you need is a step-by-step guide and a template designed by the crypto geeks! There you go, a token on your name!

So, now you know. Tokens do not have a blockchain of their own. They simply get hosted on already existing blockchains.

Tokens like BAT and Tether are hosted on the Ethereum blockchain. This means Tether and BAT do not have a blockchain of their own. All their transactions and data are stored and managed by Ethereum workers on the Ethereum network.

Here’s another key difference between a coin and a token.

The green highlight shows the platform/blockchain on which the token is hosted.

How Inflation Chops Your Money’s Power?